The clash fight fans thought they’d never see is on as Tyson Fury and Deontay Wilder agreed to meet in Los Angeles December 1. Britain vs America for the WBC heavyweight title of the world – it promises to be an explosive evening.

The early stages of the press tour haven’t been calm, either, with the gladiators having to be pulled apart in London by security, both men seemingly desperate to get the party started early. It’s the fight everyone in boxing wanted and, as you would expect, bookmakers wasted no time in making their views clear. 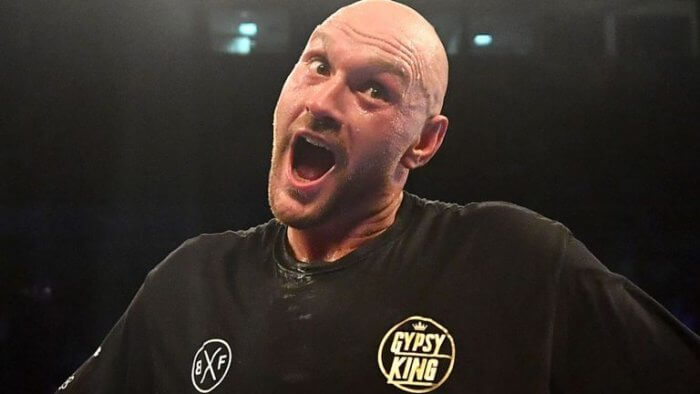 Tyson Fury is a sportsman who has endured his fair share of problems in recent years, but the facts remain – he is a talented fighter with a 27-fight unbeaten record and 70% knockout average. Add to that the fact the Manchester-born orthodox is a former world champion and didn’t lose his titles in the ring, and it’s clear to see why many still rate him number one in the top division.

The self-styled ‘Gypsy King’ made history when dethroning long-term ruler Wladimir Klitschko in Germany three years ago. Dr. Steelhammer, who, along with brother Vitali, had ruled the sport with an iron fist for a prolonged period, was dethroned on the scorecards, beaten 115-112, 116-111, 115-112. Despite a pristine boxing record, the latest boxing odds have Fury priced up as second-favorite with bet365 traders confident enough to offer 13/10. 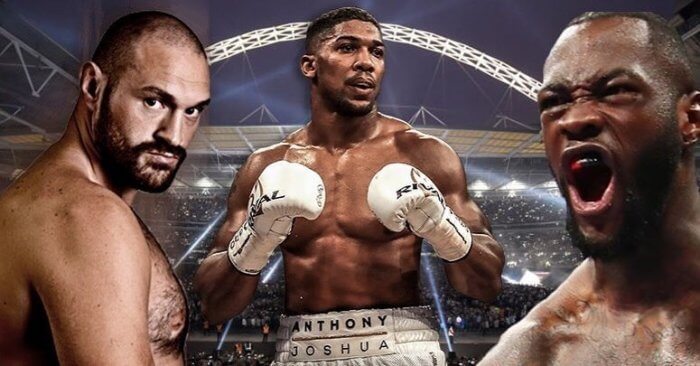 If this is your first experience of American Deontay Wilder, you’re in for a treat. The Alabama native stands an incredible 6ft 7inches tall, boasts a 40-bout unbeaten record with his CV showing a jaw-dropping 39 KO wins. He’s amongst the hardest hitters the sport has ever seen, and he has made a promise to fans that Fury will be number 41, just another stat on his sheet and scalp hanging from his belt.

The Bronze Bomber has traveled the 12-round distance only once to date with the spare coming against fellow countryman Bermane Stiverne back in January 2015. How did Wilder handle dropping his perfect record? Well, he set up a rematch last year and dismantled Stiverne inside a round, proving just how much he has improved in a short period of time. We were all impressed, none more so than odds-makers who have Wilder to beat Fury an 8/13 favorite.

With so much power on show, it’s always going to be tricky predicting the winner. This fight could change in the blink of an eye and if one man loses his concentration for a second, he’ll be carried back to the changing room.

It’s no surprise punters are opting to avoid the fight winner market and take their chances on one of the many specials available. Wilder by KO/TKO is 11/8, Fury on points an attractive 11/5.

Promote Your Fashion Brand on Instagram and Make It a Success

Will Meghan Markle Run for President?

6 Ideas for a Memorable Housewarming Party

Planning out the Perfect Family Get Together Party