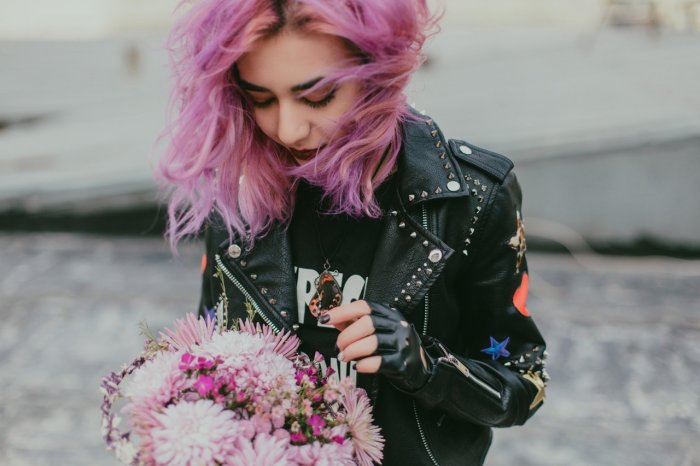 Many of the things are neglected based on stereotypes. Gothic clothing is one such clothing that is highly criticized for the very same purpose. Gothic is described as a streak black dress which is known to be worn by the people who were a part of the goth subculture. Thes are marked by the fishnet laces, dark velvety clothes, and black gloves. Gothic Clothing for women has its charm if this is coupled by the gothic makeup. Women embellished their dresses by black lips, dark eyeliner, and the nail paints tinted with black and grey color.

The history goes back to the subculture of the fashion style and it showed up in England in the late 80s. The aftermath of the punk culture was all targetted towards this when a new wave of the band laid its head up. Namely the joy division, Bauhaus. The literature created by their songs delivered the right feel and the content created a great heat of discussion. The people got so much involved in it that they started wearing everything related to it.

What is goth metal?

Goth metal generated hugely from the youth culture which prevailed when the music press was largely ridiculed for its absurd content. The mainstream music lost its charm and the goth metal came into being.  The gloomy vocals and the darkness was one of the chief things which attracted the masses. The blaring tune of the electric guitar and the drum rolling made the gothic coil very forgoing

The very reason gothic people came into being was due to the popularity of the bands like Virgin Prunes, Clayton Troupe followed by the Mission. the elements which made them stand out were their continuous releases in the form of the triggered albums.

The gothic time is usually partitioned in two time zones. This can be further profused with the demarcation of the punk culture which was close to the era of the second era. The early age included the use of tight sleeves and the forearms were given high importance. The trimmings were made minimalistic. The dresses were long and the necklines extended deeper. But with the advent of the late periods, the gothic dresses changed a lot. The early version of the dresses was in the upper silhouettes while the remaining portions were cut with the pleats and tight belts.

How would one recognize the gothic people? These people are the fine example that works on the basis f finding the perfection in each and everything. The mysteriousness is cool to handle by the people in their environment. This is subjected to a different view. People have the presumption that gothic people arr cruel and bland. They look not so welcoming and are deemed nasty by the people around them. They were highly motivated by the punk culture that started in the early 70s and 80s. Hence since then, the word gothic was coined to acknowledge such types of people.

Expanding to E-Commerce: A Guide to Global Shipping for SMEs

What Everyone Should Know When Buying a Pellet Grill?

5 Gift Ideas to Show Your New Boyfriend You Care

Some Benefits of Having Flowers in Your Own Home

Bridesmaid Dress: How to Choose Yours in 5 Steps