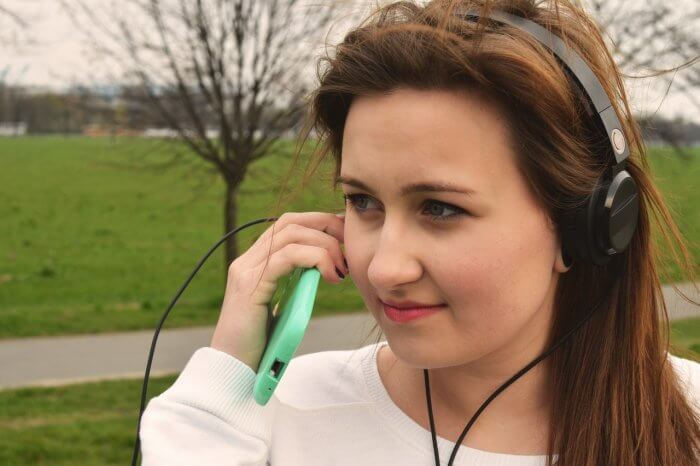 Both AAC and MP3 are popular audio file formats, and you have probably encountered them in some form or other. Despite the fact that they have been around for some time, there is still a bit of a debate over which is ‘best’.

If you’re trying to decide which audio format you should be using, it helps to know a bit about both.

At one point MP3 was the most popular audio format of all and is largely single-handedly responsible for the start of the digital music revolution. It provided users with the opportunity to transfer and download compressed video files quickly and conveniently.

As a format, the quality of MP3 was never amazing, and its compression is somewhat antiquated at this stage. That being said it has remained a popular choice due to its compatibility, and no other audio format is as universal as it is.

Considered to be the successor to MP3, AAC is a slightly newer format (but not by much) that was popularized mainly due to the fact that Apple opted to use it in the iTunes Store.

In general, AAC audio files provide better quality and MP3 at similar bitrates and file sizes. It can store higher frequencies and uses more efficient compression algorithms than MP3 does.

Although AAC is popular and can be played on most devices released in the last decade or so, it is still a little bit less universal than MP3.

Based on the rundown, you should see that in terms of audio quality and file size, AAC is the better option. In fact, its compatibility isn’t that far off from MP3 either, and you shouldn’t have any difficulty playing either format.

READ  How to Become an Animator?

However, in a practical sense, the difference in quality between MP3 and AAC may not be that noticeable at higher bitrates to average listeners. For some types of audio AAC may sound slightly better, but for others, you may not be able to hear the difference.

One of the main advantages of AAC is that it has grown to be a more versatile format and is currently widely used in online streaming. It is often the preferred audio codec for videos, either as AAC or AAC-LC.

In general, it is better to use AAC due to the advantages that it provides over MP3. However, there are exceptions – especially if you’re dealing with a source that is already encoded in MP3.

Converting from MP3 to AAC will not improve the audio quality since the data has already been compressed using MP3s algorithms. That applies to videos as well, and for example, if a MOV video as MP3 audio, you’d be better off learning how to convert MOV to MP3 using Movavi Video Converter than switching it to AAC and you can use also AAC to Mp3 Converter to convert AAC format to Mp3 without losing its quality.

In short, if you’re encoding a new audio file – AAC is the better option to use. However, if your audio file is already in MP3, you won’t really gain much by converting it to AAC.

Drug Addiction Recovery Center – Getting the Treatment You Need

Benefits of Synergy Insulation in Residential or Commercial Buildings

Understanding the Internet of Things