Contents hide
1 The Concept
2 Is It Affordable?
3 The Prescott Home 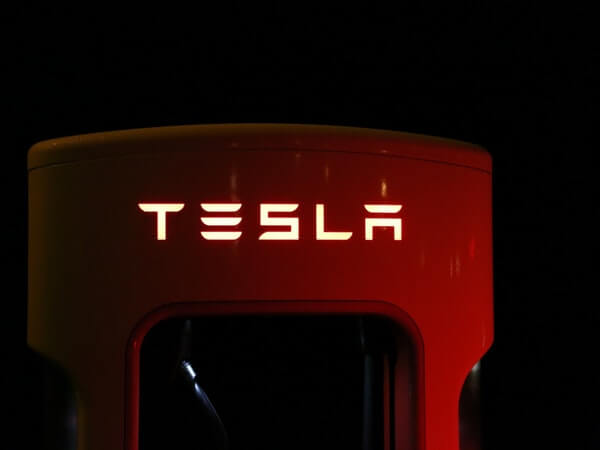 Nobody can argue with the growing popularity of using solar energy in homes.  Don’t be too surprised if you get a call soon from a prospective customer who wants to go off grid, asking questions about a battery-powered residence.

Interest in these homes has been growing since 2015 when billionaire Elon Musk announced a plan to transplant Tesla battery technology from the automotive arena to houses. The goal: Avoid dependence on local utilities.

Musk’s concept was providing green energy upon customer demand. Batteries would function along with solar panels to avoid grid dependence. The first battery he presented, the Powerwall, was available as a 7- or 10-kWh unit.  He also unveiled a 100-kWh battery he dubbed the Powerpack.

The objective of the $3,500 Tesla Powerwall was to run a home using energy collected from solar panels to charge the battery. As necessary, customers could buy from the local utility.

The Tesla line consists of lithium-ion storage batteries resembling those in its electric cars. During the day, photovoltaic panels on a home’s roof collect energy that charges the battery. As needed, the Powerwall fulfills electric requirements.  Both Powerwall home units sit in wall-mounted holders and come in a variety of colors.

The challenge for battery technology has always been how to achieve a reasonable price. Most customers want an economical system with a decent payback period. Owners of a Powerwall will need to pony up for an inverter/rectifier to turn 400-volt DC into usable 120-volt AC. They’ll also need to hire certified technicians for battery-pack installation on a wall and for wiring the pack into the home’s main electric panel.  The total could reach twice the price of the battery.  At the core of the Tesla, a concept is the idea of savings over time as the customer weans his home off grid usage.  Realistically, most homeowners would probably need to buy some non-peak electricity from the local utility.

READ  Wallpaper Ideas for Your Home

In some cases, buying off the grid could prove pricey.  The continuous power rating for a Tesla battery pack is only 2kW.  A homeowner on battery power couldn’t cook dinner in the oven while running a load of laundry.  It would probably take two Powerwalls to accomplish this.  Initial estimates suggested a cost of about $13,000 to outfit an average battery-powered home.  Considering the cost of a 5 percent bank loan for 10 years, charging, inflation, maintenance, and degradation of the system, the yearly expenditure could exceed $2,000.

Mandalay Homes has built a battery-powered home in Prescott, AZ. Mandalay’s owner has been erecting so-called “discovery homes” with the ultimate in technology for several years. Each provides lessons learned implemented in successive homes.

The Prescott home relies primarily on battery power for everything electrical. During the day, solar panels maintain the battery’s charge.  The builder says that it’s almost never necessary to go to the grid until a non-peak time evening time.  Mandalay’s conclusion is that for a battery-powered home to be a practical green technology to produce, the builder will need some financial support from the utility.  In this case, that’s Arizona Public Service. The support, if it comes, would be a type of rebate or subsidy.

Can you market these homes?  The bottom line is that, while battery powered homes aren’t the hottest item on the market at the moment, it may be beneficial to keep an eye on how things move forward from here. If there comes a tipping point (spurred by improved technology or legislation) that opens the proverbial flood gates, those who are prepared will reap the benefits.

READ  Choosing a Professional Landscaping Contractor: Why and How?

Perk It Up With Baubles on Your Neck

How to Sell a Home With Solar Panels?

6 Things Homeowners Should Know About Their Roof