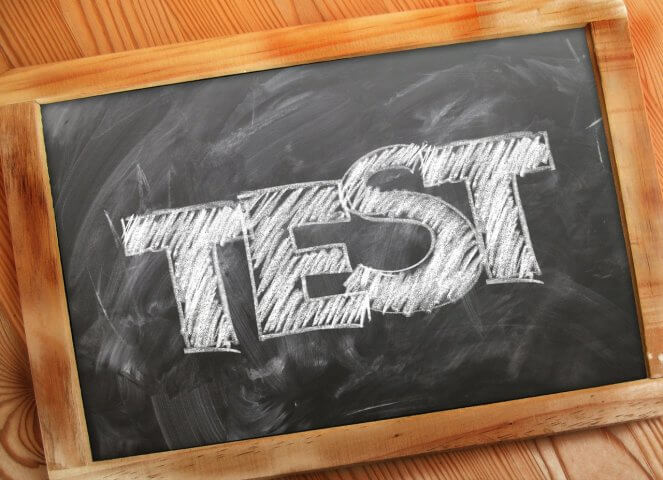 As the exam date for CAT 2018 has already been notified to be 25 November 2018, it has also been confirmed that CAT 2018 will be convened by IIM Calcutta. This year you can expect more changes in the pattern of exam, level of difficulty and the selection process. For the past 6 years, this is the first time that CAT would be conducted by IIM Calcutta. IIM Calcutta is amongst the top 3 IIMs of India and the oldest too.

What changes are expected in CAT 2018?

More no. of Test Sessions expected:

It has been requested by the CAT aspirants from the last 2-3 years that the exam is conducted on two days instead of one so that they could get an alternative testing day in case of any urgency or if any other exam clashes with the CAT. This could increase the chances of paper leakage, but considering the increase in the number of test-takers every year, it has become difficult to conduct the exam on a single day. So there is a possibility that IIM Calcutta may agree to their request.

Immediately after being announced as the exam conducting body for CAT 2018, IIM-C has declared the date for CAT 2018 on 9 May 2018 which was for the first time that the official notification has been released 2.5 months before the actual time period.

READ  Is It Worthwhile to Drop a Year for JEE Preparation?

Expect Early Mock Test on CAT Website: In the previous 2-3 years, the Mock tests for CAT were made available in the last week of October. Since IIM-C believes in not wasting any time, so you can expect the availability of mock tests much earlier.

Exam Pattern: There can be changes in the division of sections as last year there was no separate section for LR and DI.

More Test Centres: It has been observed that the number of CAT aspirants have been increasing gradually every year. So it is expected that IIM-C may conduct CAT 2018 in more than 400 centers across India.

It would be responsible for structuring and organize the CAT exam Time Lines and also setting up the Mock Test paper questions, a pool of questions and CAT Test paper.

Reviewing the pool of questions designed by the experts for various CAT sessions.

Deciding on to what changes have to be made in the Exam pattern, Test Sections, Test duration, and other components. The final decision will be taken by synchronizing with the CAT committee which includes all the IIMs.

Ensuring CAT to be a transparent exam and the test paper is not inclined towards any particular field or type of students and Understanding the inconvenience caused to the CAT aspirants in the previous years and taking the necessary action as required. This would help in promoting academic diversity.

When Will You Go for Bone Marrow Transplant?

5 Top Things Students Can Do Near NYU: A Helpful Guide for Student on a Budget Copy

Some Tips to Look More Confident When You Are Not

Increase in Electronics and Gadget Spending This Back-to-school Season

Secrets Behind Trading and Investing in Bitcoin