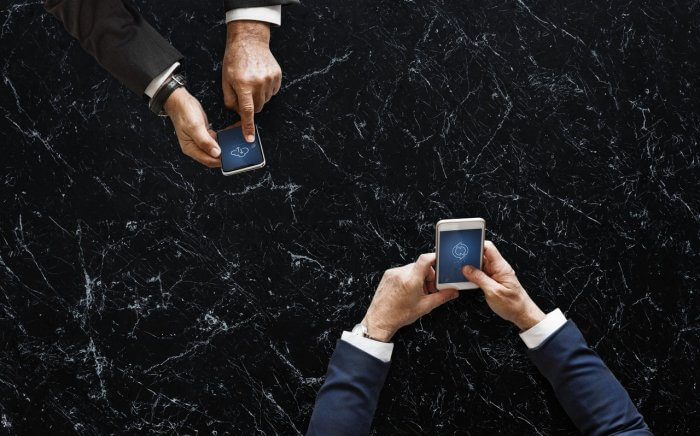 What is the Internet of Things?

The Internet of Things is a computing terminology that refers to the idea of every day to day objects that are connected to the internet. IoT is a network of all physical devices, home appliances, vehicles, and any other items that have been embedded with sensors, electronics, actuators, or connectivity that enables them to collect, exchange and connect data. The connectivity enables these devices to identify themselves with each other. This term is usually closely related to RFID but the main difference is that it includes wireless technologies, sensor technologies, and QR codes. IoT is important because it enables an object to represent itself in a greater dimension. The single object does not only relate to the user alone since it is connected to other surrounding objects and data. This is a simpler terminology is referred to as “ambience intelligence”.

Why do Connected Devices have to share their Data?

Every device collects data for certain reasons and mostly for a purpose that is useful to the user and has a great impact on the economy. There are different reasons that devices share data once they are connected but the positive reasons are more. For instance, within industrial applications, most companies use sensors on their product lines so as to increase efficiency and reduce waste. Currently, so many manufacturers use data from smart sensors within their companies which has greatly boosted their economy. The Internet of Things offers people the opportunity to make their services and products more efficient, save time, money and even avoid emissions and errors in the whole process. IoT enables the government, companies, and even public authorities to think of how they can deliver better services and produce high-quality goods. The scope and quality of the data across the IoT create an opportunity for more contextual and responsive interactions of the devices which in turn creates a bigger potential for change in the market. There are several benefits of IoT such as:

How Does IoT Work?

An IoT system comprises of web-enabled devices that utilize embedded processors, communication hardware and sensors that collect, send and act on the data that is acquired from other devices. these devices share the data that they collect by connecting to a gateway or another edge device and the data is analyzed locally or sent to the cloud to be analyzed. At times, the devices might communicate to the other related devices and they then act on the information they exchange. These devices do most of the work but they also need human intervention for instance, set them up and feed them some instructions. The networking, connectivity and communication protocols that are used with these devices depend on the specific IoT applications that have been deployed.

6 Ways to Add Value to Your Property

3 Types of Hackers Every Site Owner Needs to Know