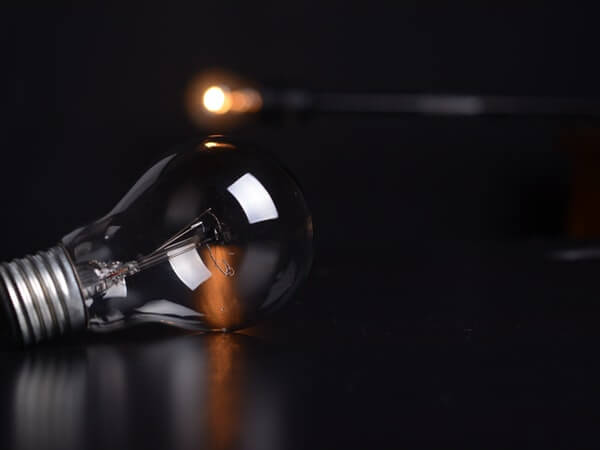 A lot is going on in the lighting technology for instance in the internet of things, connectivity, built-in light sources as well as the new power technologies.

One of the trends in the light technology apart from the connectivity is the internet of things. It has made other devices connected to the web, not just the computers as well as smartphones. With this current trend in the lighting technology the coffee cup, fridge, LED lights, as well as the heart monitor, is connected to the Web.  Lighting has to provide a suitable network for the internet of things amenities to be built on. It is because the lighting is already wired in the ceiling and ready to start the services. All that one needs to add is just a few sensors as well as the data connection and the processes are ready to start. The internet of things also makes it easier to share data with other services in the building as well as efficient harvesting of information of big data applications.

The lighting technology has also come up with the built-in light sources hence one does not have to replace the LED lights often. Currently, there are no set standards of how the LED lights should look like hence the producers have decided to manufacture fittings rather than coming up with other luminaries. However, there have been issues that what if other efficient models enter the market but organizations such as Zhaga have tried to resolve this; they have done it by consulting the users and coming up with the agreed designs as well as integrating the new features.

Another trend is on connectivity whereby it is easy to connect the lights with other devices for efficient communication. For many years the dimmers and sensors have been there, but there are challenges in making them more complex.  There has also been a challenge in making them able to communicate with other devices as well as making sure that people employ them. The current trend in connectivity has assisted in resolving this as well as making the users safer. Connected lighting also makes it easier to interact with one’s customers for instance in the retail shops.

Another trend is on the new power technologies, which has a broad range of benefits. In the past the LED luminaires which usually have a particular driver converting the supply from the mains electricity into a usable form. Currently, with the new power technologies, most companies are taking the drivers out arguing they are the first feature that may make the lighting system fail.  Some of the new LED chips are designed to function efficiently without the drivers.  With the current trend of the new power technologies, there has been an innovation of Power-Over-Ethernet, which gives out electricity through the data cables.  With the new power technologies, things are becoming wireless in the lighting technology. The innovation has made the retrofit projects as well as the radio frequency based projects more appealing. In these, there are the power line communications, which makes use of the mains power lines to convey information. The current new light technologies have made one to carry data back and forth efficiently with devices such as phones and tablets not wired to anything.

With the trend of new power technologies, other inventions have been made such as coming up with more healthy lighting products. Light has a significant effect on how productive one is at work, how well one study is as well as the speed of recovery from illness.  The lighting manufacturers have been able to come up with products, which promote the above issues.   With the new lighting, one can adjust the brightness as well as the color of light during the day to be like the natural light.   This light and sound program has been applied in various hospitals, for instance, Hollered in Denmark, which makes the patient, feel relaxed.

Another new power technology is the door location tracking where the technology uses the lights together with the smartphones. In this, one can locate another person accurately having 10 cm accuracy in an indoor space.  Most building owners use this new invention to find various people and interact with them freely in delivering various messages such as real-time marketing messages as well as offering better services. They can also track information using the door location tracking on what the other person does and come up with ways to use the user data.

4 Best Alternatives to Get Paid Apps for Free

Understanding the Internet of Things

3 Types of Hackers Every Site Owner Needs to Know