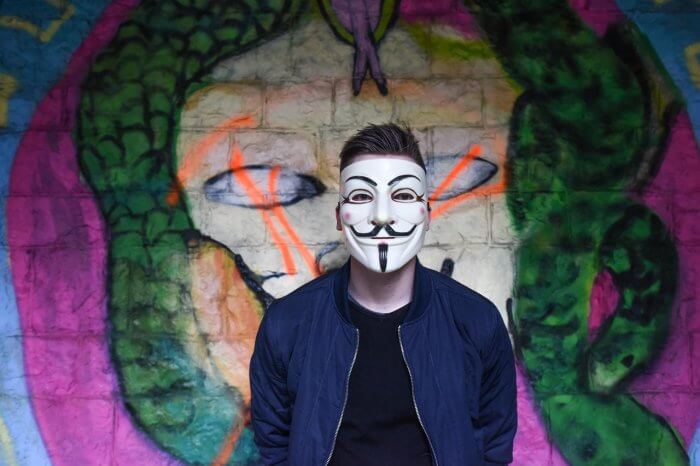 As millions of citizens have been impacted by the COVID-19 pandemic in some capacity, the United States authorized the Coronavirus Aid Relief and Economic Security Act (CARES Act). The CARES Act allows citizens to receive a one-time Economic Impact Payment (stimulus payment) which provides some economic relief to individuals and families during this challenging time.  The Economic Impact Payment allows for up to $1,200 per individual and up to $2,400 for married couples.  Also, it allows for up to $500 for each child under the age of 17 who is considered a dependent.

During this trying time, vulnerable citizens need this money more than ever before and Lawyers of Distinction wants to share with our members and the American people the expected timeline regarding the Economic Impact Payments to help you understand what to expect next.

Lawyers of Distinction also wants to warn you about the many risks associated with paper stimulus checks and everything you should be on the lookout for right now as scammers are capitalizing on the vulnerability of Americans who can’t afford to wait any longer for their stimulus money while unemployment numbers continue to soar.

First Round of Payments

Starting during the week of April 13th, 2020 approximately 80 million payments were issued to taxpayers via direct deposit based on bank account information the IRS had on file associated with 2018 or 2019 tax returns.  With the remaining 171 million payments left to be processed, many will be distributed via paper checks through the mail.

Starting with people with the lowest incomes first, the paper checks will be issued in reverse “adjusted gross income order” at a rate of approximately 5 million per week, which may take up to 20 weeks in total, according to Congress.

As the number of victims who have fallen for counterfeit stimulus checks continues to rise, the Secret Service partnered with the U.S. Department of the Treasury to create the “Know Your U.S. Treasury Check Campaign”.  This campaign was started to raise awareness for citizens, consumers, and financial institutions to prevent further scams. This official resource provides various tips and security features that people and financial institutions can use to discern counterfeit checks from the real U.S. treasury checks.

Protecting yourself from stimulus payment scams

While citizens are eager to get their hands on their stimulus check, so are scammers, who are using these stimulus payments to rip people off.  According to CNBC, more than $13.4 million has been lost to these types of scams since January and nearly 1 in 5 incidents involved unsolicited texts or calls, including imposters pretending to be associated with a government organization.

Phone calls are one of many methods of communication scammers are using to target citizens.  Don’t be fooled by the intelligence of these scammers, as they tend to cover their bases by modifying the caller ID information to appear as the name of a financial institution or a government organization.  They may lure you with propositions to move you to the top of the list, suggest that they can get your check processed faster or even offer you a bigger stimulus check in exchange for your personal information.

To prevent scammers from hijacking your personal identity, do not provide anyone with sensitive personal information, financial information, and, most importantly your social security number.

Further, there are scammers who are also asking people to deposit their check-in exchange for cash.  Beware that the person whose bank account cashes or deposits the fraudulent check is liable and will be held responsible.

In addition to phone calls, you may also receive a text message or be served up a web banner ad from what looks like a legitimate government agency that offers more information about the stimulus check with a link to learn more.  Again, don’t fall for it!  Never click on links from unfamiliar and unverified sources.

You may also receive an email with a similar message and find that there is an attachment for you to open and fill out.  Opening an attachment from an unknown email address, especially associated with a suspicious proposition about the stimulus check is only going to put yourself in a harmful situation and compromise your personal information, including your identity.

How To Choose an Immigration Lawyer in Houston?

How To Build a Strong Defense for Your Trial?

Can You Immigrate in the United States in 2021 and How?

5 Guidelines on How to Spot a Good Criminal Lawyer Brampton!

3 Things To Evaluate Before Starting Your Own Business