Mid-Major Players To Watch for Potentially in the NCAA Tournament 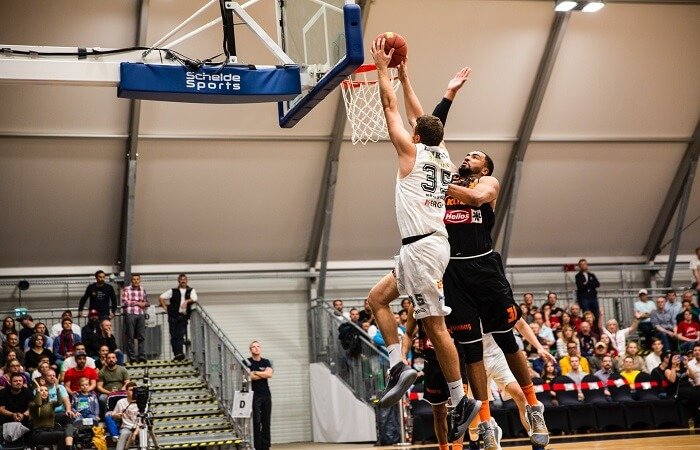 SEO is a good way to search for things on the internet. It is also good when you do research about teams and players for the upcoming NCAA Tournament. There will be a field of 68 teams when the bracket officially gets released on Sunday.

Everyone wants to find out key Stats March Madness on players when writing about them in their articles about the Power 5 Conference. But what about the other conferences like the mid-majors for example?

The South Dakota State Jack Rabbits are going to be probably the 12th seed in the NCAA Tournament and they have been on a roll since December. They won the Summit Conference in the regular season and also in the conference tournament. Senior forward Douglas Wilson will be one of the key players to keep an eye on them.

He has played in 33 games so far this season for them. Wilson is averaging 16.5 PPG, 5.5 RPG, and 1.5 APG. He is their leading scorer and they have one of the best offenses in the entire country. Douglas Wilson is one of those players that can carry South Dakota State to at least one win or a Sweet 16 appearance in the NCAA Tournament.

He is only a sophomore on this basketball team and he is one of the reasons why South Dakota State has been balling out since December. Scheierman has played in 34 games so far this season. He is averaging 16.2 PPG, 7.8 RPG, and 4.6.

Baylor Scheierman is one of those basketball players that can do it all for your basketball team. He is not scared or intimated by anyone. They are going to be ready for the big teams when the first round of the NCAA Tournament comes around next week.

Williams is a junior at Murray State and they finished 30-2 and an 18-0 conference record in the Ohio Valley Conference. They dominated play because of K.J. Williams. He is one of those players that will not be intimated by anything. In 32 games played so far this season at Murray State, he is averaging 18.2 PPG, 8.6 RPG, and 0.7 APG.

This team has fourth seed and fifth seed talent, but it is utterly ridiculous that they will be only seeded around eighth.

Brown is also a junior at Murray State and they have an electrifying backcourt. He has played in 32 games so far this season. Tevin Brown is averaging 16.9 PPG, 5.5 RPG, and 3.0 APG. He is going to be a headache to deal with every time he touches the basketball.

Brown is not as good as Ja Morant was, but he will be something to see when the NCAA Tournament comes.

Jameer Nelson Jr. is the son of former NBA player Jameer Nelson. He just helped the Delaware Blue Hens win the CAA Conference Tournament for the first time since 2014. Nelson Jr. has played in 34 games so far this season for Delaware. He is averaging 13.7 PPG, 5.0 RPG, and 2.2 APG.

They will most likely be seeded 16th in the NCAA Tournament, but Jameer Nelson Jr. will be a player to watch whoever they play against though against one of the powerhouse number one seeds.

Smith is only a sophomore and Chattanooga will either be a 13h seed or a 14th seed in the NCAA Tournament. They beat Furman in the SoCon Championship Game at the buzzer. Malachi Smith played in 34 games so far this season. He is just averaging 20.1 PPG, 6.7 RPG, and 3.1 APG.