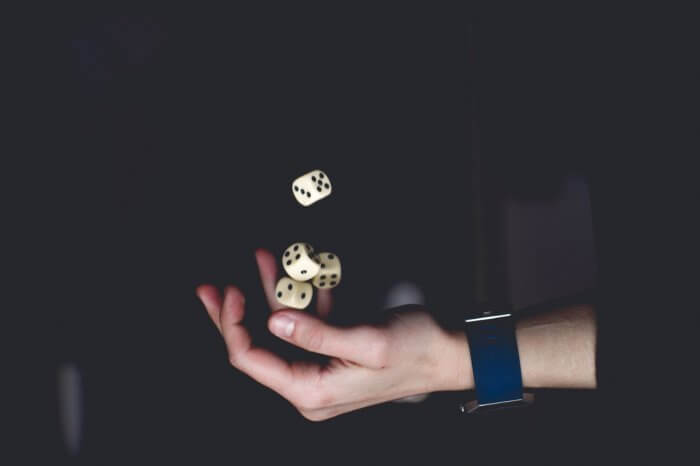 Witchcraft is being practiced by thousands of Americans, even if they operate under the radar. Unfortunately, there is still a lot of stigmas that hound witchcraft and spiritism.

According to the 1990 research from Trinity College, there were 8,000 Wiccans in America. However, a recent study by the Pew Center has claimed that there might be more than 1.5 million people who practice witchcraft and white or black magic in the United States. The number of practicing pagans and Wiccans even outnumber some religion.

With hundreds of thousands of witches, hexes and curses are not as rare as you think. It is why you also have countless spiritual healers who specialize in black magic removal.

Here are some common myths regarding witchcraft that still prevail today:

Witchcraft is not real

As you can see from the survey, a population of 1.5 million Wiccans and pagans could not easily get dismissed. But you need to get rid of the stereotype of witches looking and acting weird. They do not always wear dark eyeshadows or fiery red lipstick. Often, they look like your average person.

Casting a hex is difficult

In the movies, witches are killing goats or some animals, then mixing a potion from a black cauldron. In real life, however, it is not as difficult to place a curse or cast a hex on someone. You do not even have to wait for a full moon to do so. The crucial element is the intent. You also have to conduct a simple ritual like lighting a candle and reciting the spell. With that said, it is more difficult to lift the curse. You need a spiritual healer for the black magic removal.

You need to train for many years to become a witch

People’s knowledge about witchcraft is what they see in the movies. You might think that you need to apprentice for many years with a Wiccan to become one. That is one way to do it. However, the Internet is a rich source of material to get you going. There are websites dedicated to anything related to witchcraft and magic.

Your lineage should include the blood of the witch

Witchcraft is not hereditary. You do not need to have a grandmother who was a great witch back in her day for you to become one. Again, you can learn on your own with the help of the Internet. If you have someone in your hometown who is a practicing witch, you can also ask for their advice.

Only women can become witches

Technically, men who practice witchcraft are called warlocks, and women are referred to as witches. However, with today’s fluid genders, anybody can be called a witch. A man can identify as a witch, and there is nothing wrong with that. The only problem is if they use their knowledge for evil.

The United States has a dark history with witchcraft, particularly the Salem trials. Being called a witch still has some stigma attached to it. However, the practice is slowly going mainstream. Perhaps in the future, they can be accepted just like priests or alternative healers.

Will Meghan Markle Run for President?

6 Ideas for a Memorable Housewarming Party

Planning out the Perfect Family Get Together Party