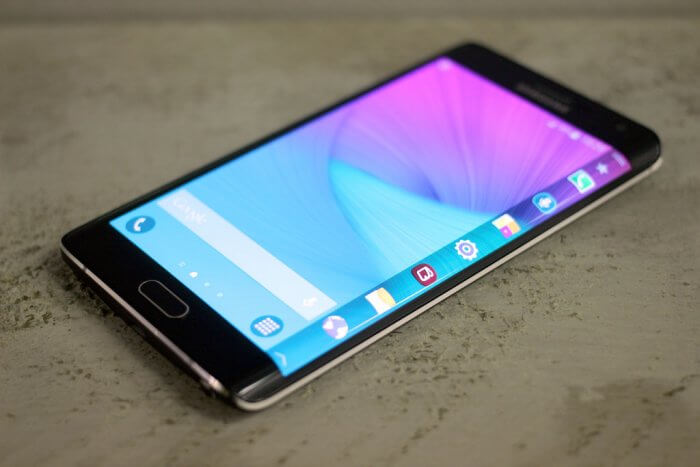 After a long time Finally Samsung Revealed Galaxy Note 8 in International market. Samsung was silent from the past few years in terms of Note series but finally, they disclose a new phone in the tech world. In Previous editions of Note series, we heard many cases that the device catch fire while charging but the company is now 100 % sure that Note 8 is totally safe to use. Samsung launched this phone on the same day when Apple launched iPhone 9. With a Massive 6.2 Inches Display, this phone looks quite bigger than expected. It May be little Hard to handle Note 8 in Hand due to its Wider Shape.

For the First time ever a Dual Camera lens has been given by Samsung in Note 8, This feature is not even present in Galaxy S8 but company giving it in Note 8. Samsung Gave 12 Mp Rear camera in Note 8, Various Photo Capture mode is Present in this device in which Portrait mode is the major one. While testing the camera samples we found that Phone has an ability to Capture photos even in the Low light. DSLR Mode photos are beyond up to our expectations.

Note 8 comes with a large display up to 6.2 inches whose resolution is 1600 x 2960 pixels. The front panel of Note 8 is Edge shape and on the back side Metallic body has been given. Rear Camera Bump Looks Ugly this time but it also makes this phone unique Apart from other devices. Infinity display looks stunning and eye-catching design will Blow your mind for sure. In other words, we can say that the phone is Super Awesome.

We all Know that How much battery performance matters for Top devices, to keep all these things in Mind company giving 3300 Mah battery back in this phone which is Not enough as compared to its display. Due to bigger display phone take very less time to Spent the whole battery. We tested the phone and found that Battery is just 41 Hours in Standby time.

Speed really matters a lot for top smartphones that’s why company giving Exynos 8895 Processor which speed up this device. Ram size of Note 8 is 6 GB which is much better than few other smartphones Now a day. CrazyPublisher recently did a quick review and found that iPhone X can easily beat this device without any doubt.

All features are Just superb in Note 8, Various Clipart and Photos are easy to edit on Note 8. Same as Galaxy s8, the company also add eye security features in this smartphone which is totally a new thing in our opinion. The only missing feature which we notice in Note 8 is battery performance, As many Chinese brands like Mi giving  Battery up to 4500 mAh so why can’t Samsung offered in this phone. Note 8 Battery Should be up to 4000 mAh as a screen size is bigger, So these are the reports about Galaxy Note 8 price and Specifications.

Had a New iPhone for Xmas? Here’s What to Do With the Old One

What Makes a Good Smartphone?

How to check if iPhone is New or Refurbished?

Tips to Get Your App Approved by the App Store!