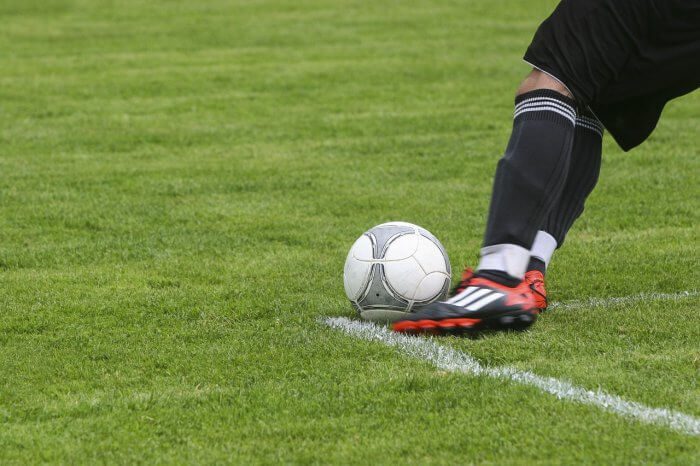 Although soccer (or football as it is known in the UK and Europe) is the most popular sport in many parts of the world, it has not reached the same popularity level in the United States, where baseball, American football, and hockey are much more widely viewed.

However, the US soccer fanbase is increasing steadily, and there are plenty of different reasons why sport can be a great one to follow. Here are just five of them!

The Games Are Short and Sweet

Baseball and American football games each last an average of over three hours, with many games lasting even longer as there is no guarantee when a game will end. A game of golf lasts an average of four hours!

In contrast, soccer matches last 90 minutes, with a 15-minute break at half-time. Occasionally, games can go to extra time or even penalties, but this usually does not happen, and when it does, there is rarely more than half an hour added to the total run time. Watching a soccer match requires no more time dedication than watching a short movie does.

It is Fast-Paced and Exciting

As well as being relatively short, soccer games pack in a lot of action into that time. Unlike other sports that require frequent breaks in the action, soccer moves at a much more fluid pace, and there is little chance of getting bored waiting for something to happen.

The world’s best soccer stars are insanely talented, and watching them is extremely entertaining and impressive.

It Is Full of Celebrities

Although the US hasn’t produced many of its world-famous soccer stars, plenty of iconic international players, like England’s David Beckham, have gone on to play in the States.

With international stars like Lionel Messi and Cristiano Ronaldo still playing, and a host of larger-than-life personalities (such as the recently-departed Diego Maradona) having emerged from the sport over the years, the stars of soccer can be as entertaining off the pitch as they are on it.

The Betting Scene Is Exciting

Placing bets on sporting events can make the experience even more exciting and enjoyable. Soccer is particularly fun to bet on, and the scene around football betting is vibrant and appealing.

Many services, such as Unibet live streaming, allow viewers to place bets and watch live soccer games easily from phones, tablets, or computers.

The Community Is Fun to Be Part Of

In the UK, almost every town has at least one or two pubs that show live soccer games on TV, and fans pack into the pubs to watch them with a few pints is a long-standing tradition.

The camaraderie of being a supporter of a team is not limited to the pub: the atmosphere at live games is electric, and Premier League games draw crowds of tens of thousands. If you cannot afford these games’ ticket prices, most towns have a local club that supporters can watch a play at their local ground. This isn’t just in the UK either – many places in the US have a local soccer team that you can watch play alongside other fans!

6 Shows That Should Have Been Canceled This Year

Jeff Horn Looks to Bounce Back in Anthony Mundine Clash